John and Natalie were visiting their ceremony site and decided it would be a perfect occasion to take engagement photos – I couldn’t have agreed more!! It was a beautiful evening, and hanging out with John and Natalie and their mega-watt smiles was absolute perfection. :-) 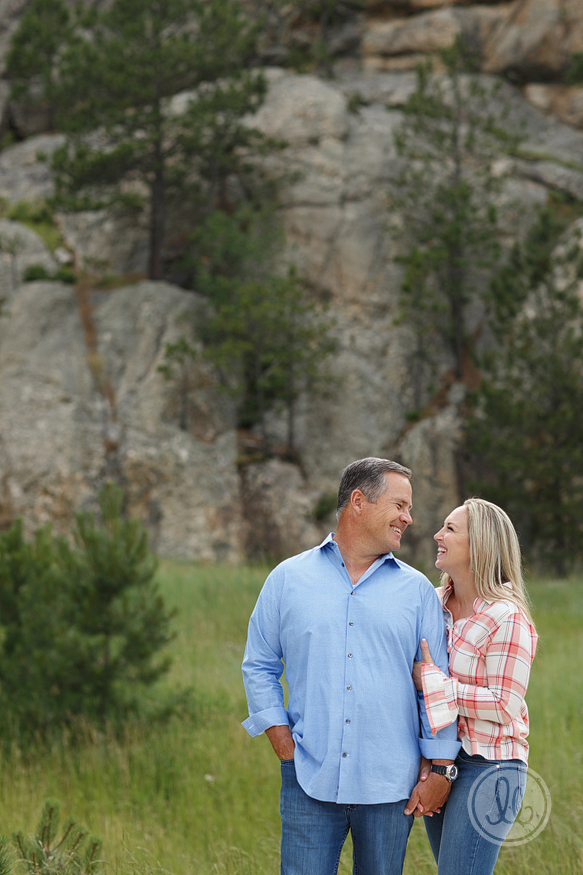 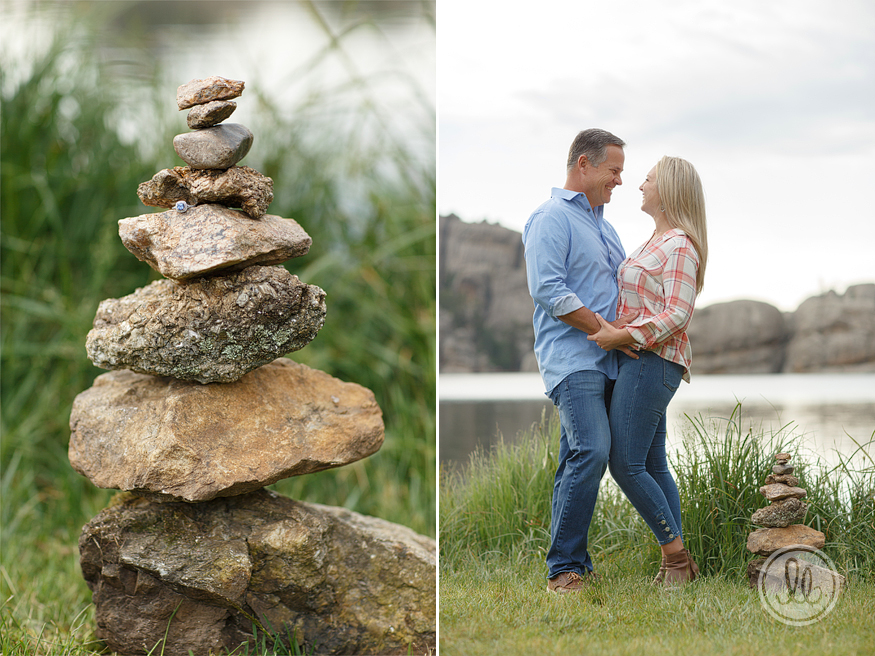 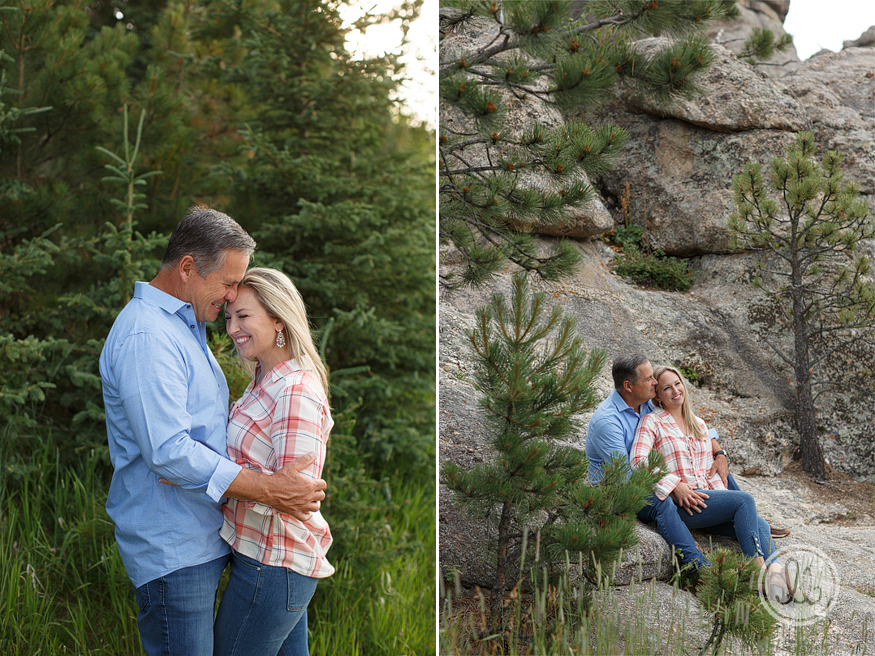 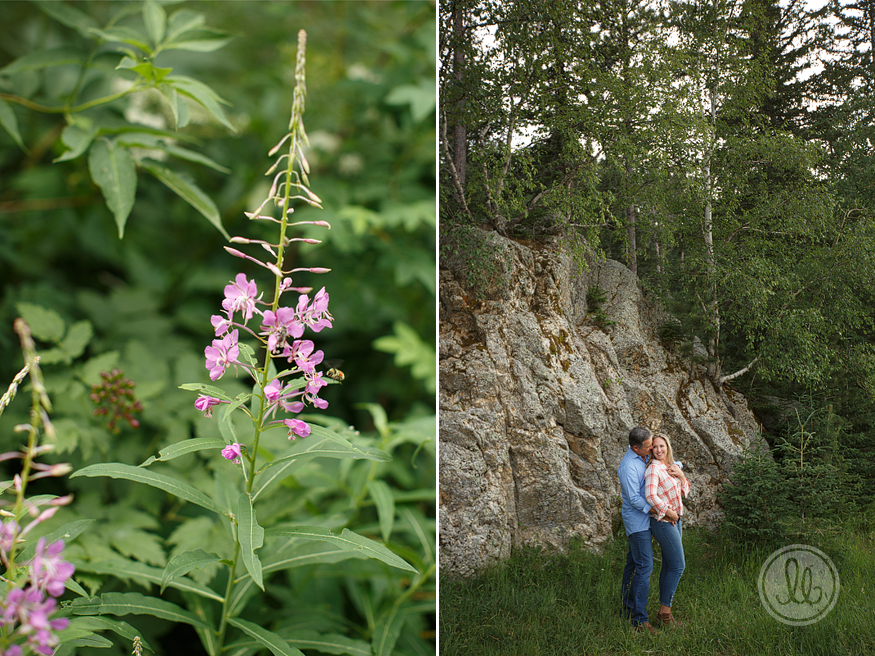 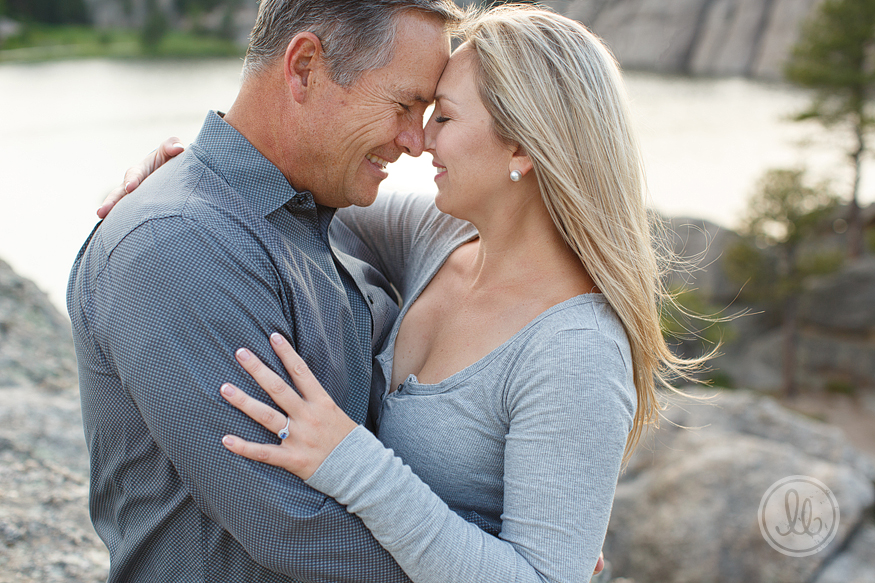 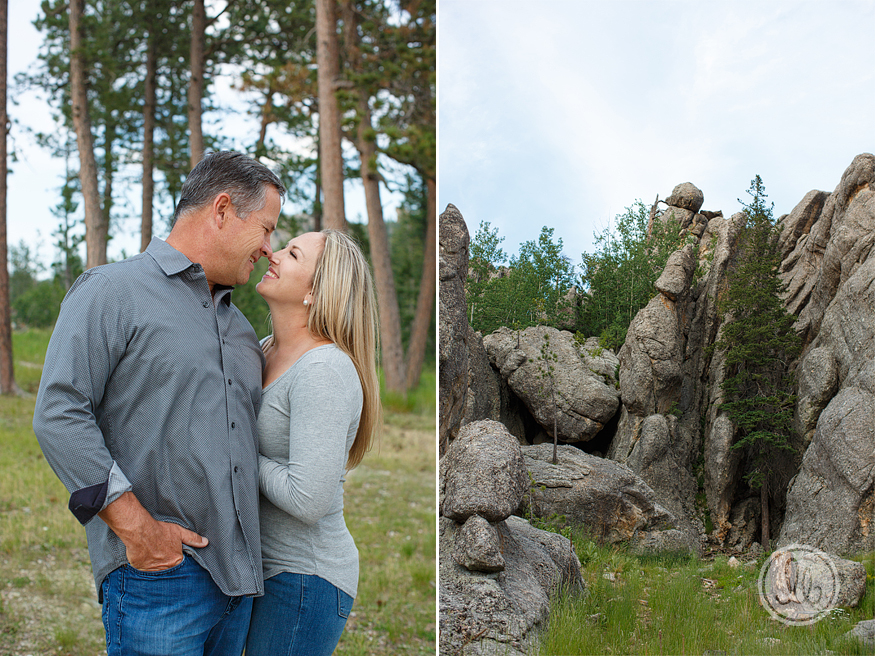 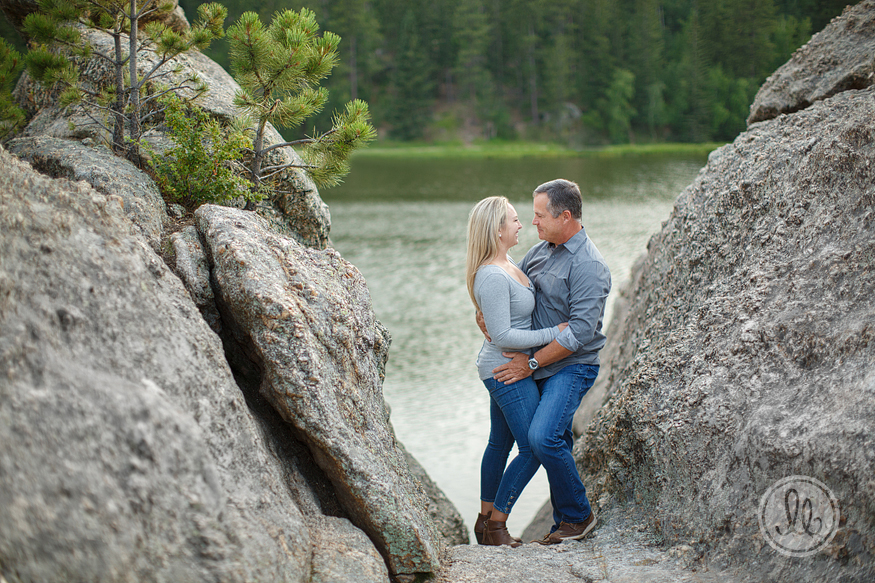 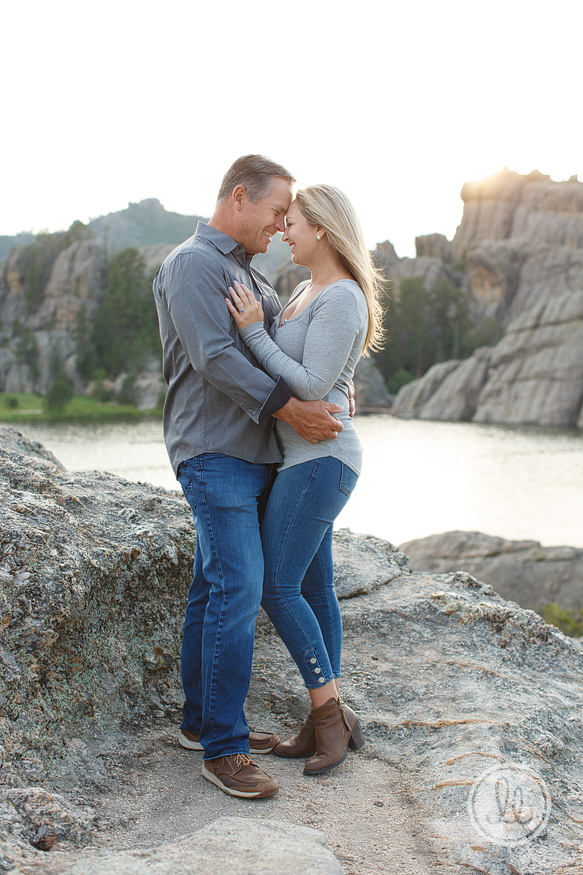 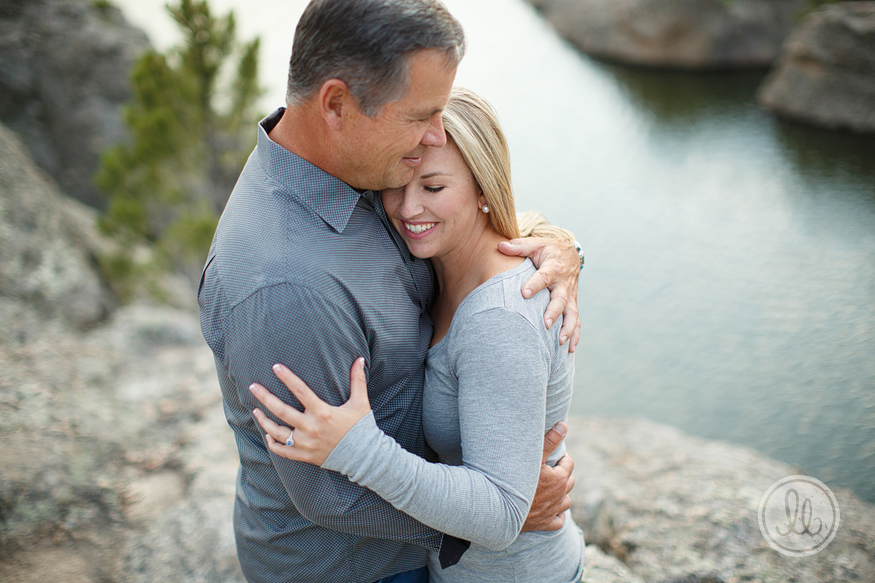 The Game Lodge at Custer State Park is a favorite of mine for so many reasons – the lighting is fantastic anytime in the afternoon, my husband and I got engaged at the top of the trail that begins near Lovers Leap deck, and now it’s practically my back yard since we moved to the park! Weston + Ashlee getting married at this location made it that much sweeter with their gorgeousness and easygoing personalities. 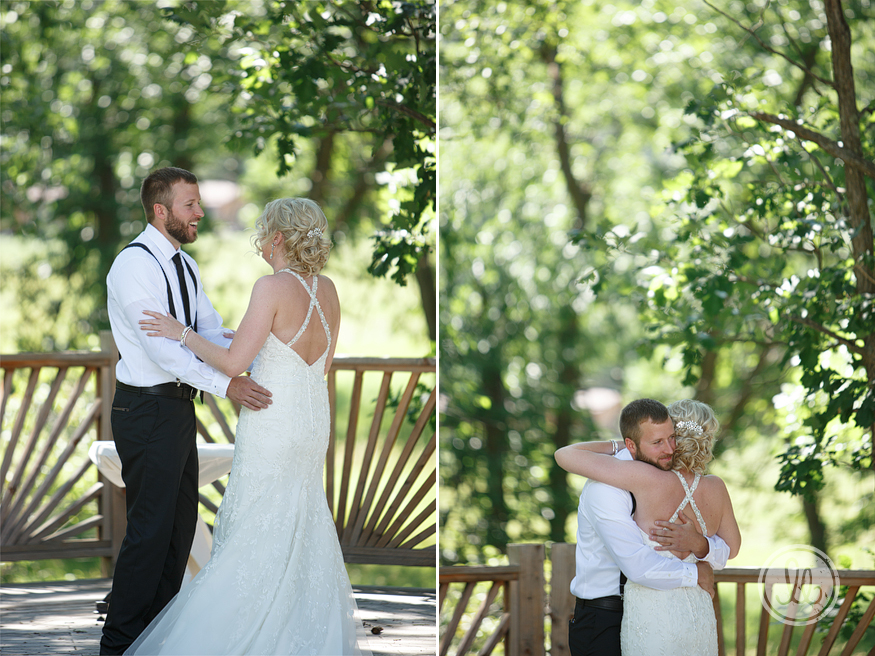 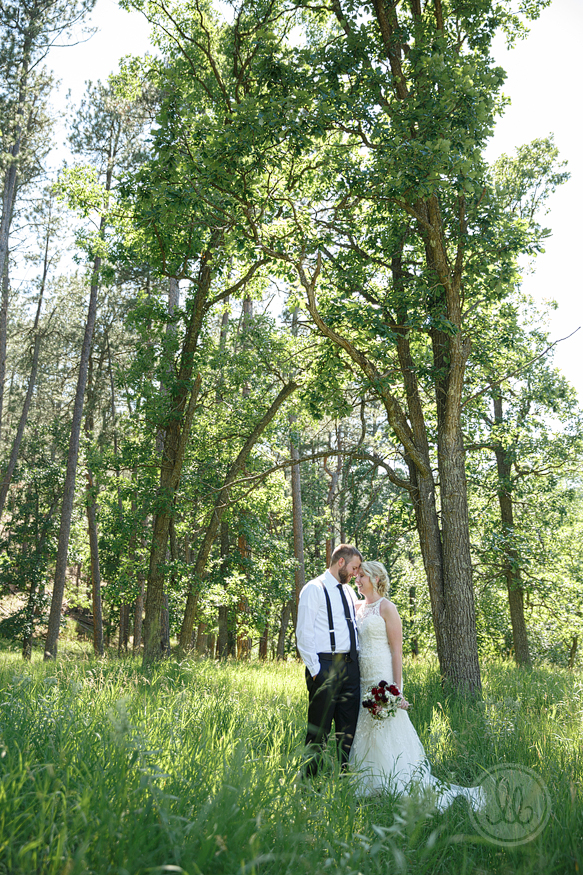 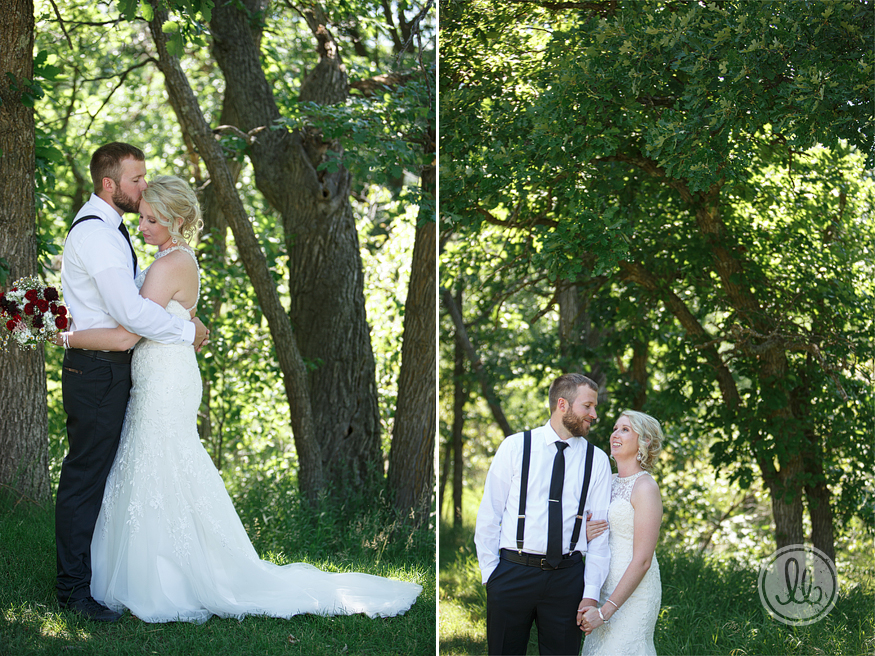 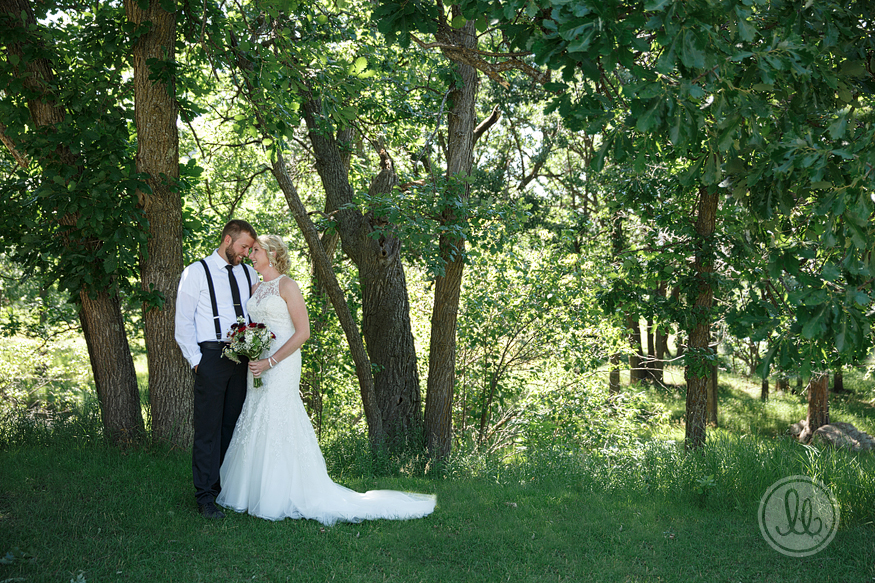 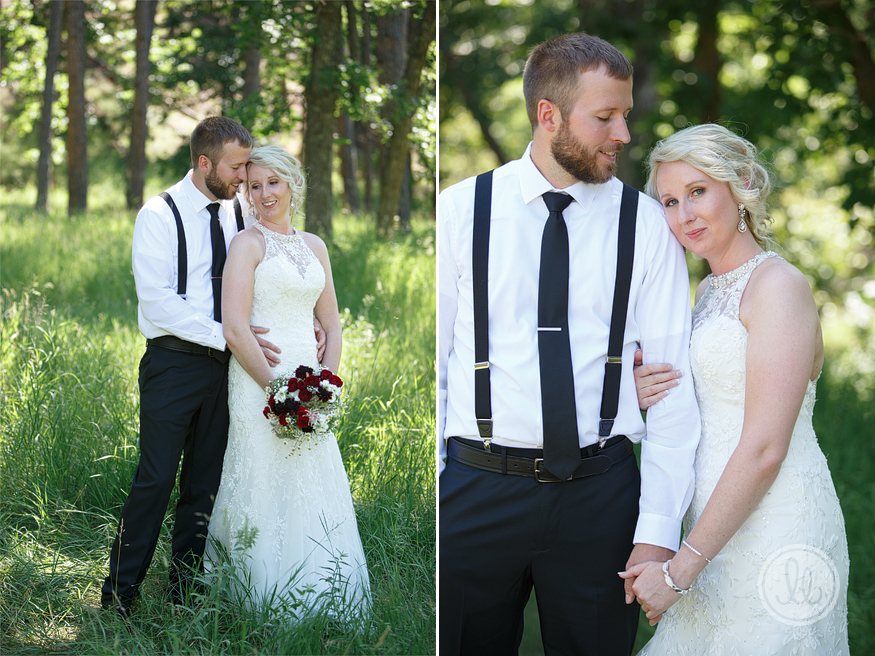 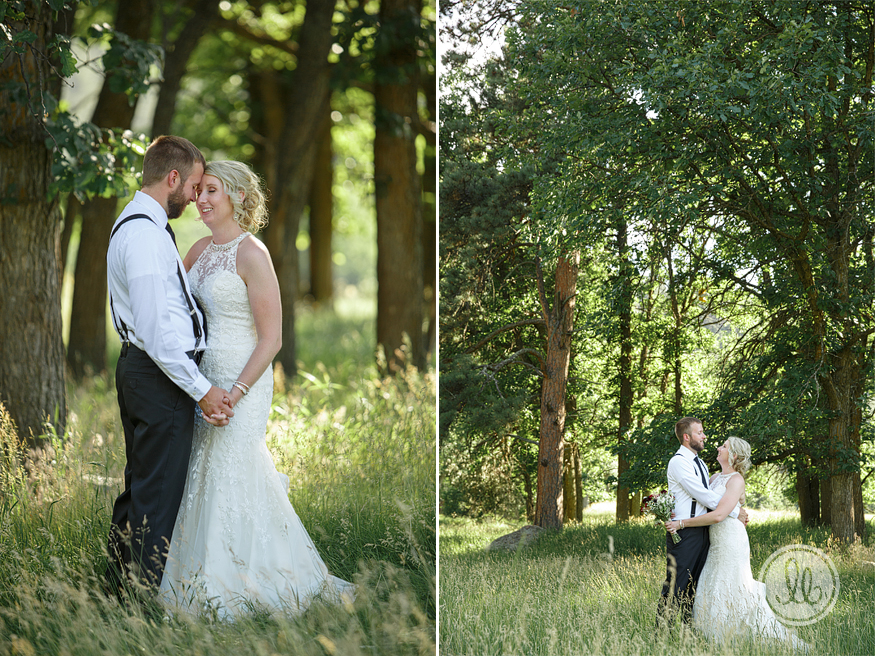 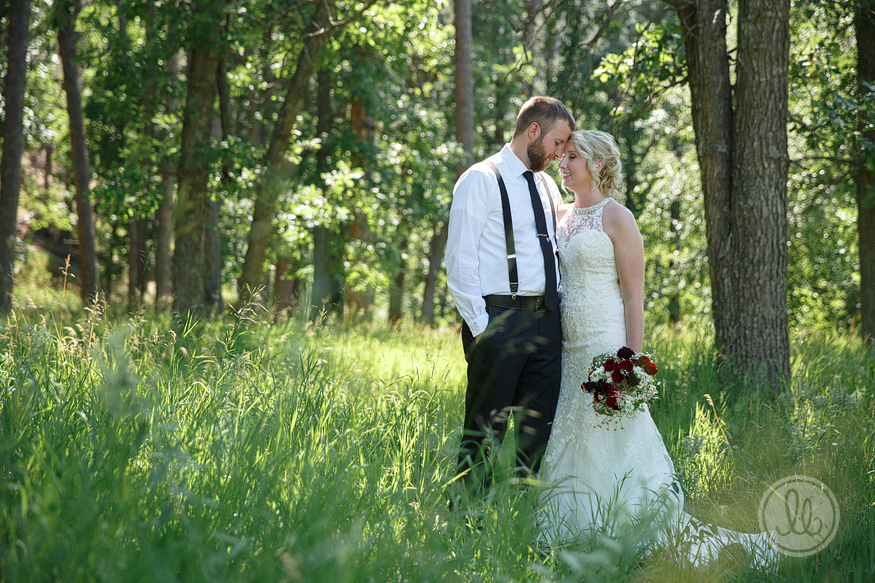 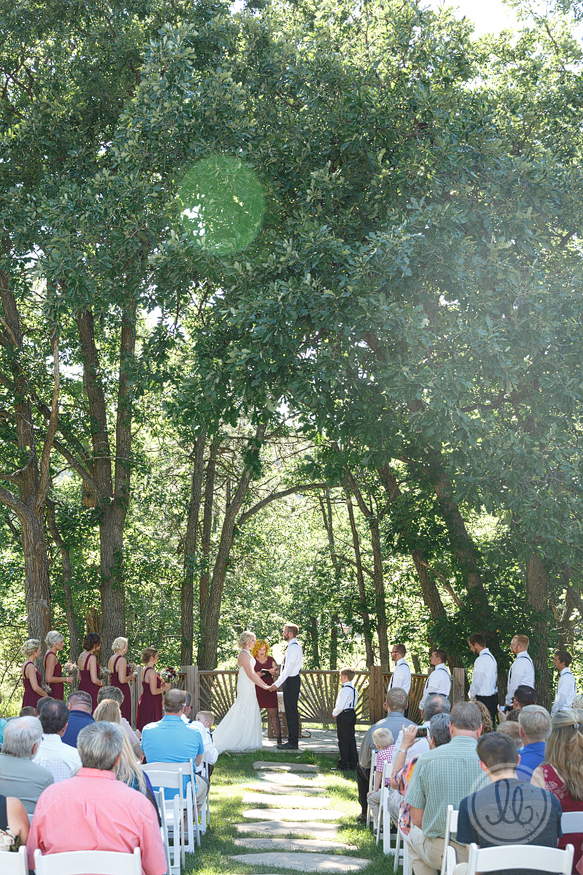 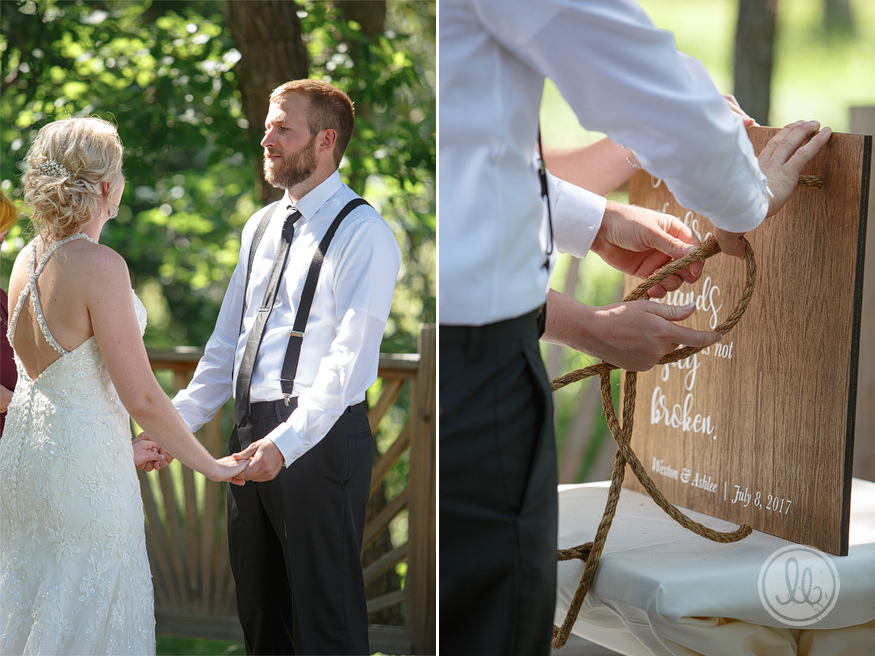 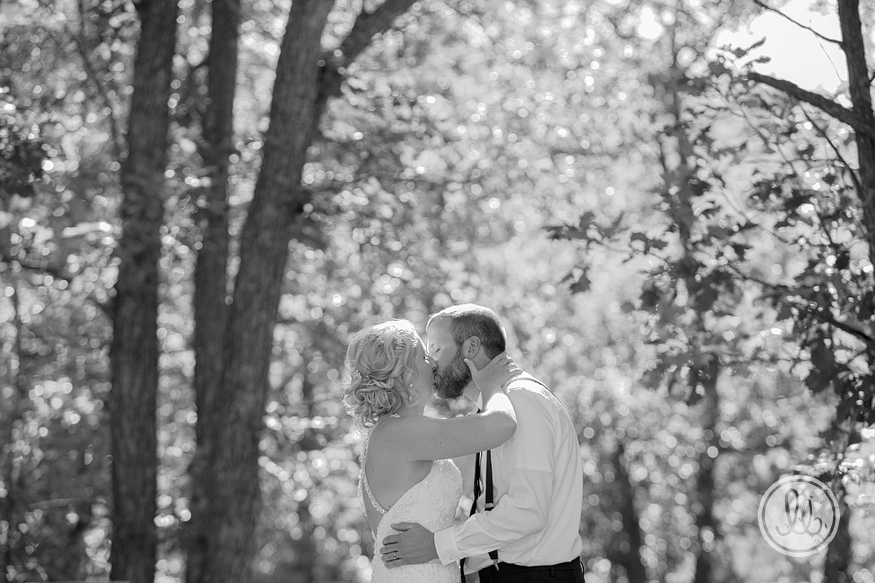 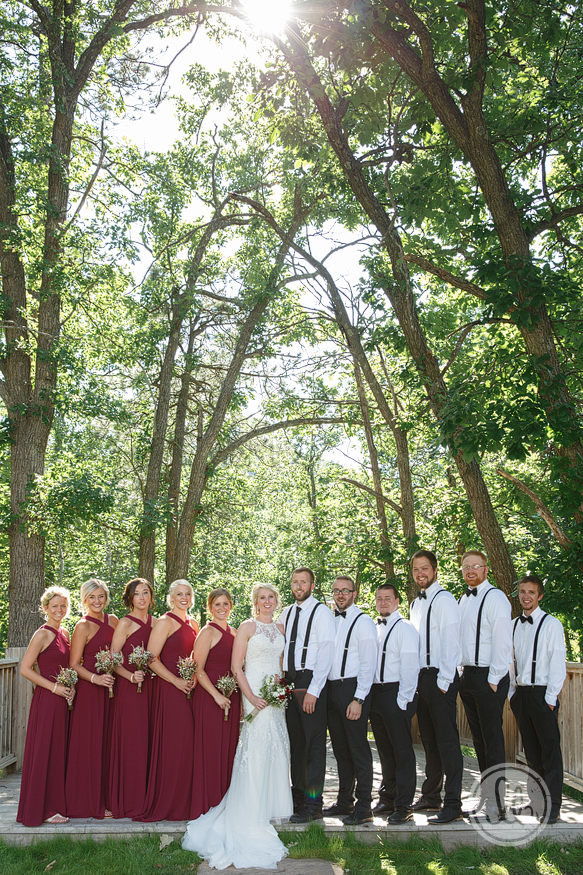 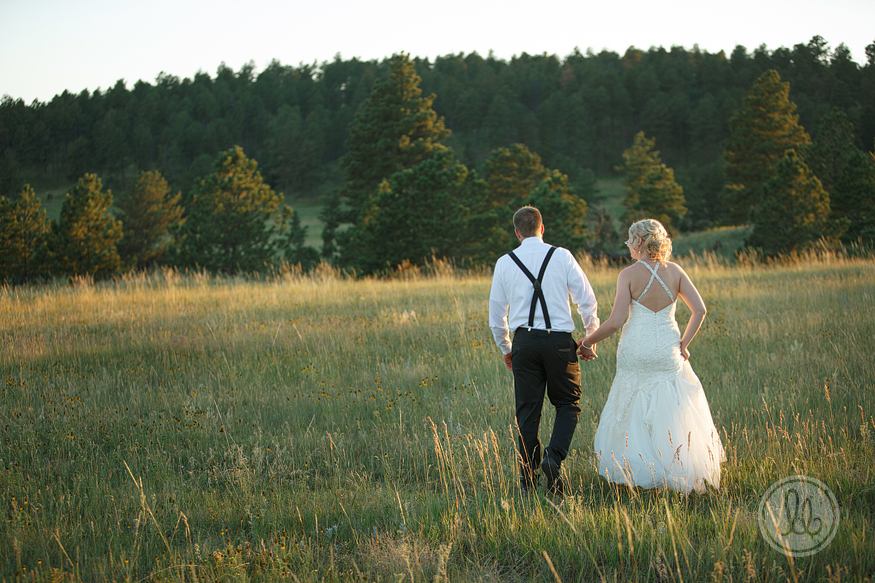 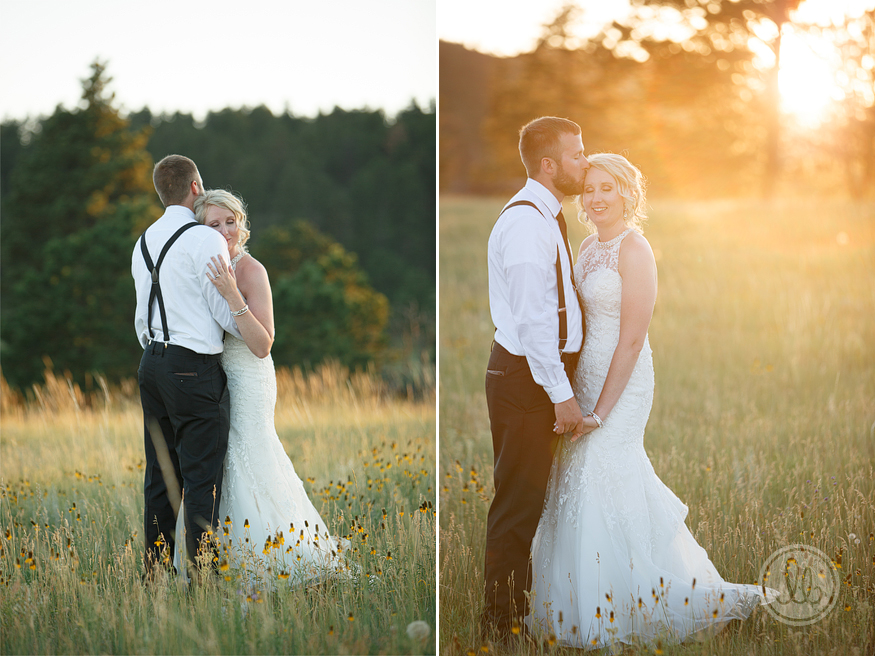 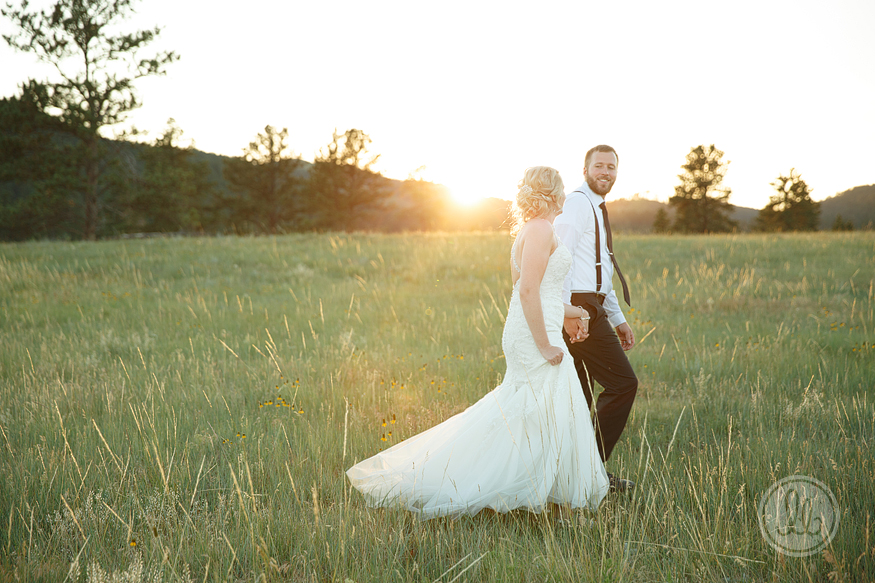 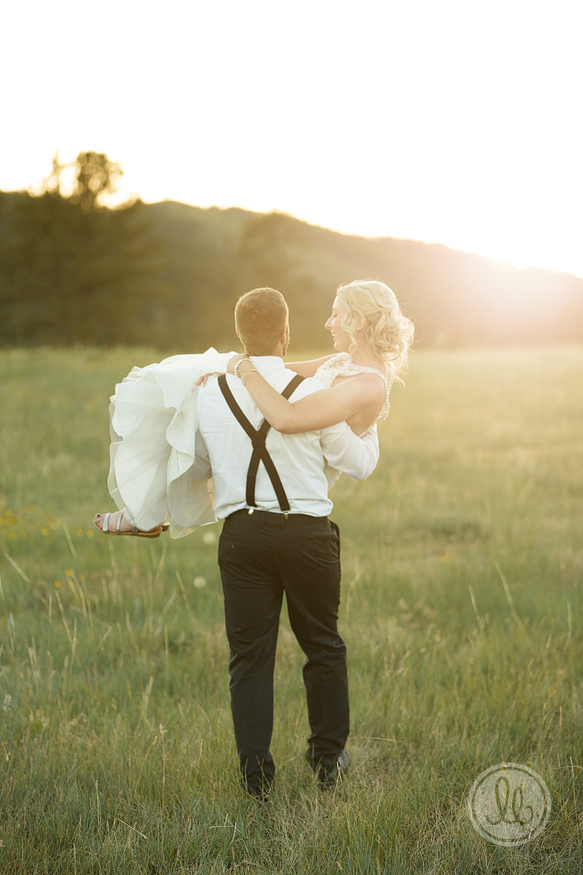 Weston + Ashlee – Thanks so much for having me take pictures of you on your wedding day! We couldn’t have asked for a more perfect day! :-) 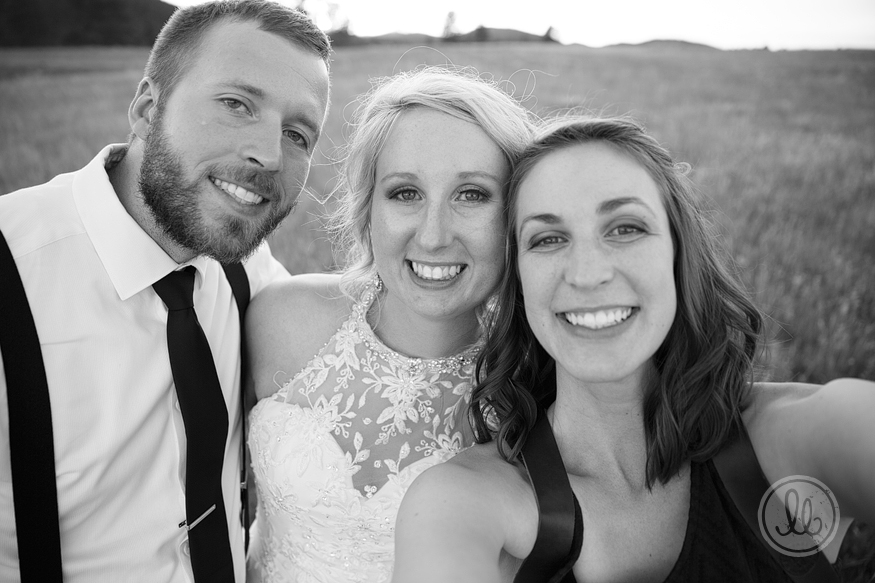 June was busy busy busy – two amazing weddings and two gorgeous sessions, plus all the editing that goes with it, AND I wanted to get it all done before we left for Denver so that I could focus all my attention on to these two cuties: 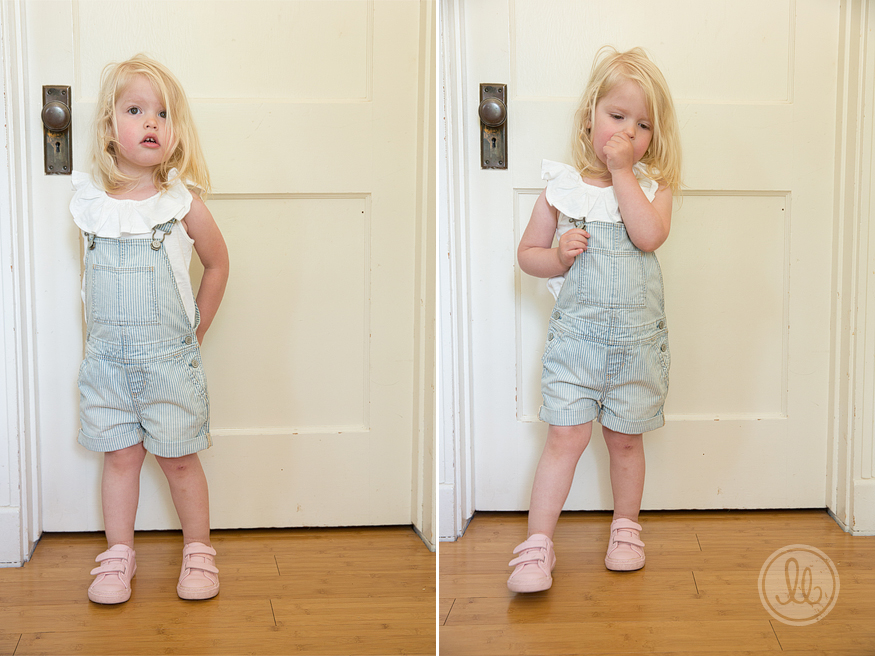 Elodie is becoming even more expressive. When a blackbird comes to our feeders she shouts “oh, no!” When something surprises her, she says “wow!” When counting our family members, she counts on her fingers “ma, da, me, bee.” “Bye” is now “bye bye” and when she ‘goes to work’ (goes in to my office and closes the door) she says “bye bye” and peeks through the crack of the door to wave and blow kisses before shutting the door completely. She grabs kisses and hangs on to them to save for bedtime. Her snuggle bunny holds on to said kisses for safe keeping during the night. When she listens for something, she puts her hand up behind her ear, and she is officially big enough to open the fridge door all by herself. Her favorite phrase is still “no, me!” so she can do it herself. She got her first scraped knee (enough to need a bandaid) and now she thinks every ‘owie’ needs a ‘woof’ (Scooby Doo bandaid). 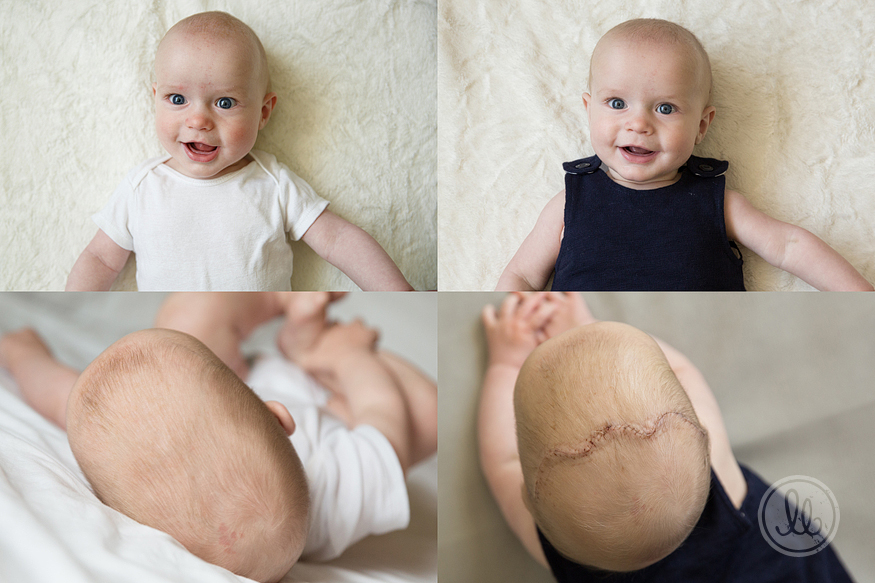 Milo rocked his craniosynostosis surgery. It was so hard to see him so groggy and in pain after the surgery, but after a week of being home he is his happy, giggly, chatty self! He says “ayayayadadada” and smacks his lips as if blowing kisses. As soon as he sees his bottle, he spits out his pacifier, kicks his legs, reaches his hands out, and hangs on for dear life. Since coming home, he has started eating baby food which has greatly improved his nap times! I’m hoping this means I can actually get things done during his naps! Either that or take a good nap myself. ;-)